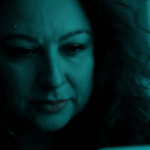 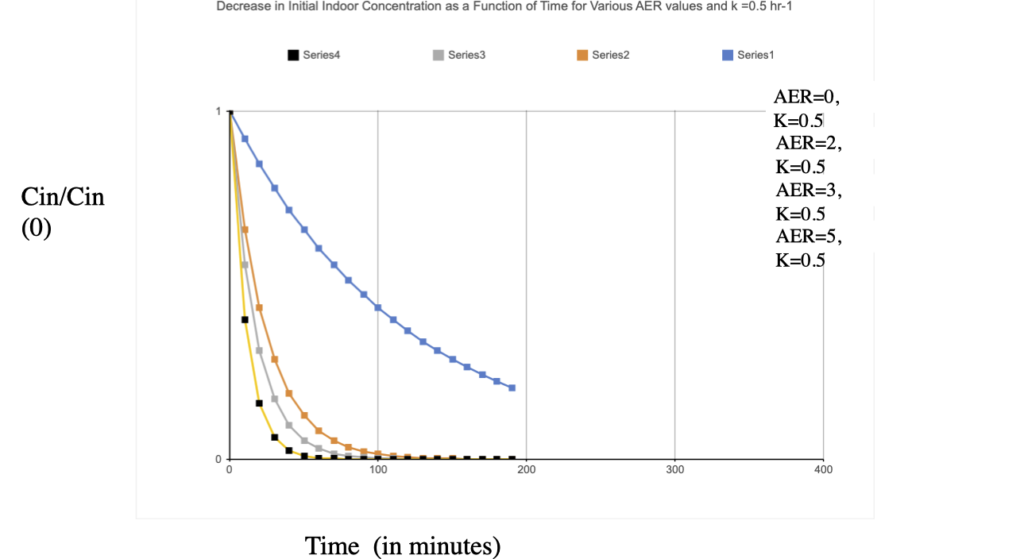 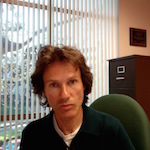 Professor Sioutas, ScD, is the Co-Director of the Southern California Particle Center (SCPC), established in late 1999 by the US EPA. He started his academic career at the Harvard School of Public Heath in 1995, and joined the faculty of the VSOE in 1998. His research is focusing on developing technologies for measuring the physico-chemical characteristics of air pollutants, with an emphasis on particulate matter (PM) and determining their toxic properties. Findings from his work have been extensively used in legislation, including the revision of US EPA National Air Quality Standards (NAAQS) on particulate matter (PM) and also by the state of California.

Costas has authored over 375 peer-reviewed journal publications, and holds 14 U.S. patents in the field of aerosol instrumentation. He is a Fulbright Fellow (1986), a recipient of the 3M Circle of Technical Excellence Award (1991), a recipient of the USC Viterbi School of Engineering Outstanding Junior Faculty Research Award (2000), a recipient of the AAAR David Sinclair award, and a member of the Air Quality Advisory Committee on PM for the State of California (as of 2001).